Say It Ain’t So, Joe…That’s a Lot of Fake Followers! 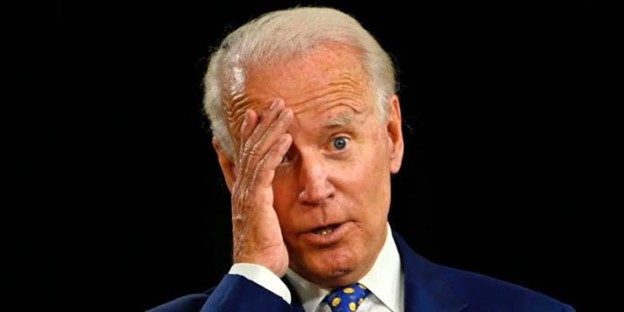 The recent revelation by SparkToro that roughly half of all President Joe Biden’s Twitter followers at the official @POTUS account are fake or inactive users, while approximately 14 million of the 34 million followers at the @JoeBiden account are also fake. Many people are asking, “how can this be?” but the notion of fake accounts is something that plagues all social media platforms.